What A Girl Wants – Send in Your Video Questions

The International Community of Women Living with HIV (ICW) in partnership with The International AIDS Society (IAS) are inviting young women and girls around the world to send in their 15 seconds video asking questions around HIV. The questions will be shared with a panel of high-level female advocates
and philanthropists.

Your task is to make your own video and submit it with the consent form by Sunday 10th April 2016.
They can be in any language and will be translated. Personally I think the more diversity in this regard the better. Five videos will be chosen to
play at a very celebrity studded session during AIDS 2016 and the others we will use in other places to start conversations. Make time to support other
young women (both living with HIV and not) in your communities to make a video.

Five videos will be chosen to play at a very celebrity studded session during AIDS 2016 and the others we will use in other places to start conversations.

Twenty years after the adoption of Beijing, this version of the Political Declaration is not what women need.

There has been tremendous progress toward gender equality and the realization of the human rights of women and girls. However, many of the gains that women
and girls have made are under threat and women and girls worldwide face extraordinary and unprecedented challenges, including economic inequality,
climate change and ocean acidification, and rising, violent fundamentalisms. At a time when urgent action is needed to fully realize gender equality,
the human rights and empowerment of women and girls, we need renewed commitment, a heightened level of ambition, real resources, and accountability.
This Political Declaration, instead, represents a bland reaffirmation of existing commitments that fails to match the level of ambition in the Beijing
Declaration and Platform for Action and in fact threatens a major step backward.

The 2015 Post provides a range of different voices and views on critical issues under discussion in the post-2015/post-Rio+20 debates. By offering this
spectrum of views, resources, and information, UN-NGLS hopes to contribute to widening the discussion and filling gaps.

Read the progress since the process for the development of the post-2015 development agenda has moved into the intergovernmental negotiations stage in the first NGOsBeyond2014.org Newsletter.

No Pants No Problem 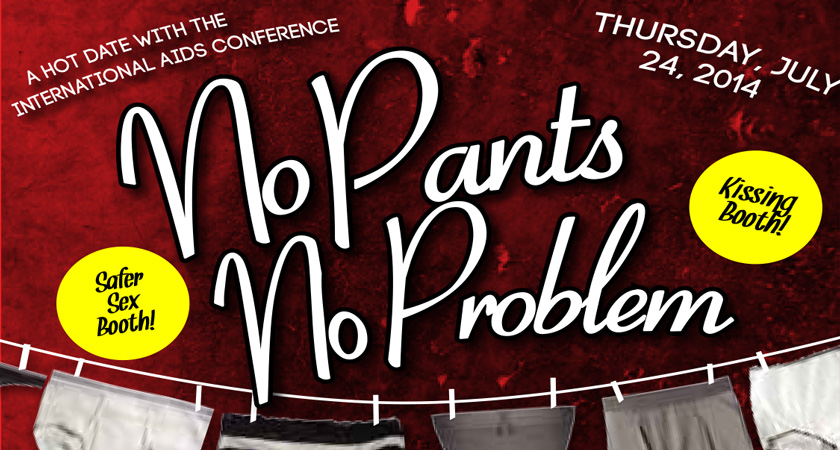 No Pants No Problem is a community driven event that started in Montreal in 2004 and to create spaces that challenge sexual and gender binaries and critical inner (and outer) self dialogue about bodies and sexual privilege in a pantless, and socially conscious hot mess! 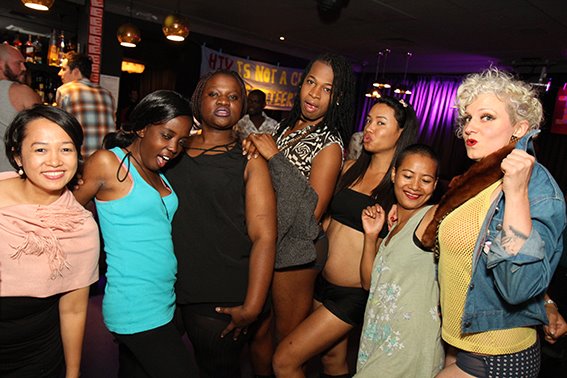 My Body, My Rights, My Decision 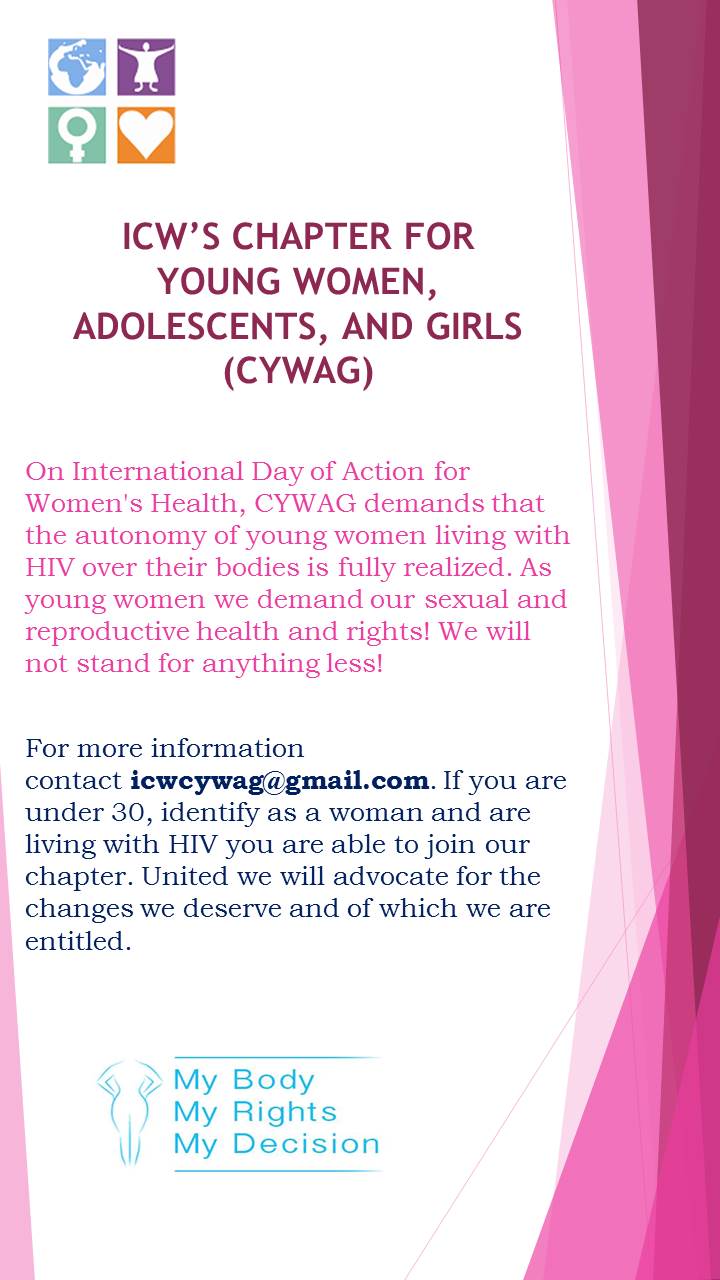