Women living with HIV in western and central Africa gathered in Abuja, Nigeria, from 2 to 5 November for a workshop to improve their leadership skills and ability to advocate for the ambitious 90–90–90 treatment target.

WHO releases critical guidelines on when to start ART and PrEP

On September 30, World Health Organization (WHO), in response to a call to action by civil society has released ‘Early Release’ guidelines on when to start antiretroviral therapy and pre-exposure prophylaxis (PrEP) for HIV. The guideline was released in advance of WHO’s forthcoming comprehensive update of its consolidated ARV guidelines due out in 2016.

From Sustainable Development Goal Dreams to Implemented Realities: Women living with HIV must have a seat at implementation tables!

The recent adoption of the 2030 Agenda for sustainable development by global leadership at the UN this week must mark the start of refocused advocacy at the national level as leaders turn towards implementation of the agenda.

26th September 2015 is World Contraception Day (WCD). The annual worldwide campaign was launched in 2007 and centers around a vision where every pregnancy is wanted with a mission to improve awareness of contraception and to enable young people to make informed choices on their sexual and reproductive health. ICW joins Reproductive Health partners today by calling on Global leaders to address unmet need for contraception among women and girls living with HIV. 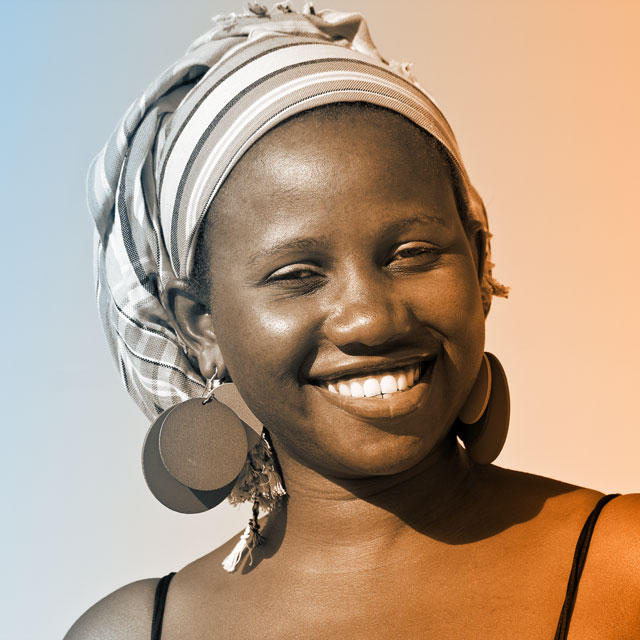 In April 28 and 29 2015, Twenty two young women activists in the HIV and SRHR fields came together in the aim of meaningfully improving the provision of SRHR services for all, including women living with HIV