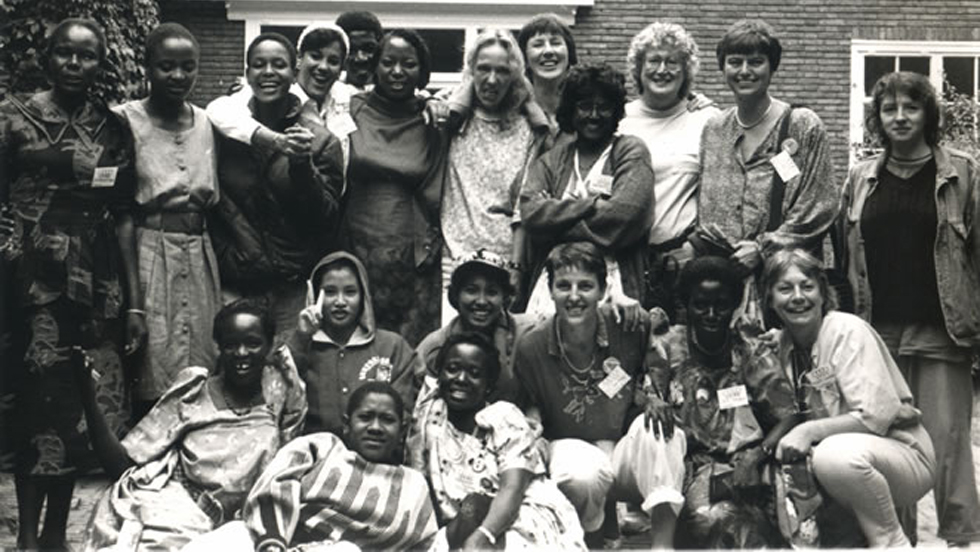 WLHIV have been organising in the region for the past decade. ICW Asia Pacific (ICWAP) is not new to the region: due to inadequate funding models and a disparity in gender representation ICWAP closed its doors in 2012 and merged with the women’s network of APN+. This was time for consolidation reflection, when women remobilized and demonstrated a commitment to raising the voice of women living with HIV In the region. APN+ supported the women’s working group and facilitated women coming together to plan for the future.

As a result of this, women from 16 countries came together in June 2014 with a passion and urgency to have an autonomous regional voice and a commitment to programmatic work that embodies self determination and meaningful involvement of women living with HIV at all levels in our region. The re-launching of ICWAP is thus a product of a long history or activism.

Click on thumbnails below to open a new window tab. Close it to return. 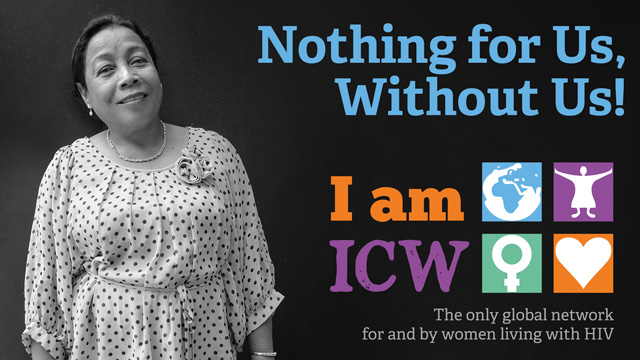 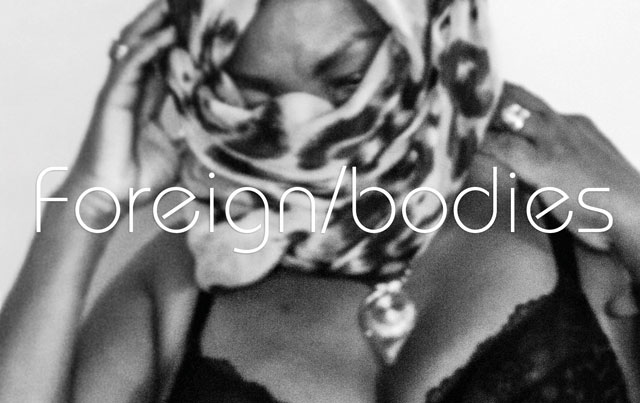